There are many different home styles for sale across the United States. New York — a melting pot of culture — features most of these styles due to its sprawling geography and broad array of inhabitants. These houses have some overlap in style, but each have a personality of their own attached to where they were from and who initially used them.

Tutor homes are recognizable for their brown trim. They look elegant with a timeless style that’s been around for over five hundred years. They are known for the use of exposed timber framing, arched front doors, and diamond patterns recurring throughout. Though originating from England, Tudor houses are for sale more often on the east coast of the United States. The homes are cozy with plenty of natural elements.

The colonial-style home is another prominent style in the United States that is of English origin. They are typically symmetrical and square, and can adapt certain cultural aspects of the area, leading to variants such as: Spanish Colonials, New England Colonials, and Southern Colonials. The format can also be seen as a reference to Greek and Roman ruins with their broad front and occasional pillars. You can find these houses for sale throughout the greater New York area with ease; you can also find them in numerous regions across the States.

These homes became popular in the 1950s and are representative of sprawling American suburbia. They are ideal for those who do not prefer to walk up and down stairs frequently. Additionally, ranches are phenomenal homes to personalize or add additions to due to their basic one-story layouts. You can find these houses for sale across Long Island and New York; despite their origin being the Southwestern United States and California.

The Queen Anne style is recognized for its vertical lines, ornamentation, and mix of colors. These houses typically feature roof finials atop pointed spires, cupolas, or towers that emanate from the home. A wraparound porch generally surrounds the ground floor of the home with a covering overhang. This style of home is prevalent in numerous areas throughout the United States, and it rose to prominence in the late 19th century. It is still being modernized today as architects continue to find ways to keep this style current, pushing this style to be one of the most common houses for sale on the market.

Beginning in Southern California in the mid-20th century, this style emphasizes opening up the floor-space and connecting the indoors with the outdoors with large floor to ceiling windows. The home was designed to be functional to the average American family, but it also maintained a cost-effective construction, flat roofs, and desired simplicity. This home can see its roots traced back to the early Spanish inhabitants in the United States southwest, who needed the simple format and practical features. Those looking for houses for sale that are unpretentious, yet elegant and modern would love a mid-century modern.

There are multitudes of home styles for sale that could satisfy your wants, but these houses are very popular and timeless for a reason. Whatever your desires are, some variation of these classics will lead you to your dream home for sure. But make sure to buy soon, before your dream home is gone, and of course here at Lynx Mortgage Bank, we are by your side every step of the way. Contact one of our loan officers today to get started! 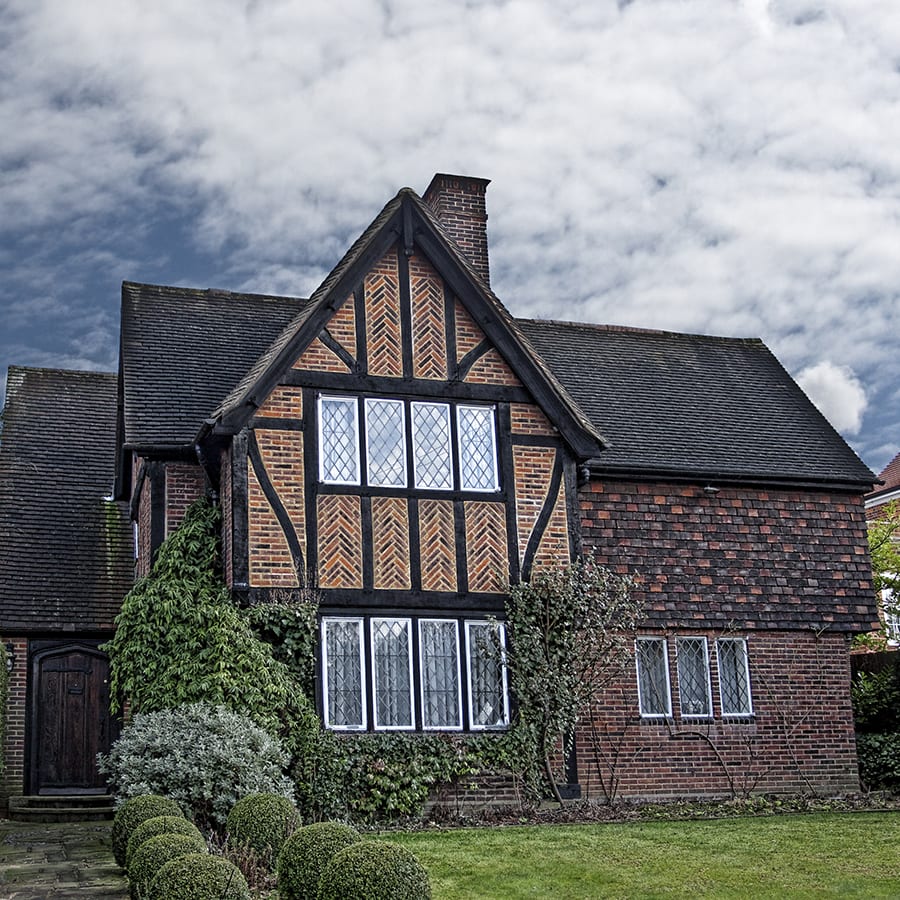 Example of a Tudor Style Home 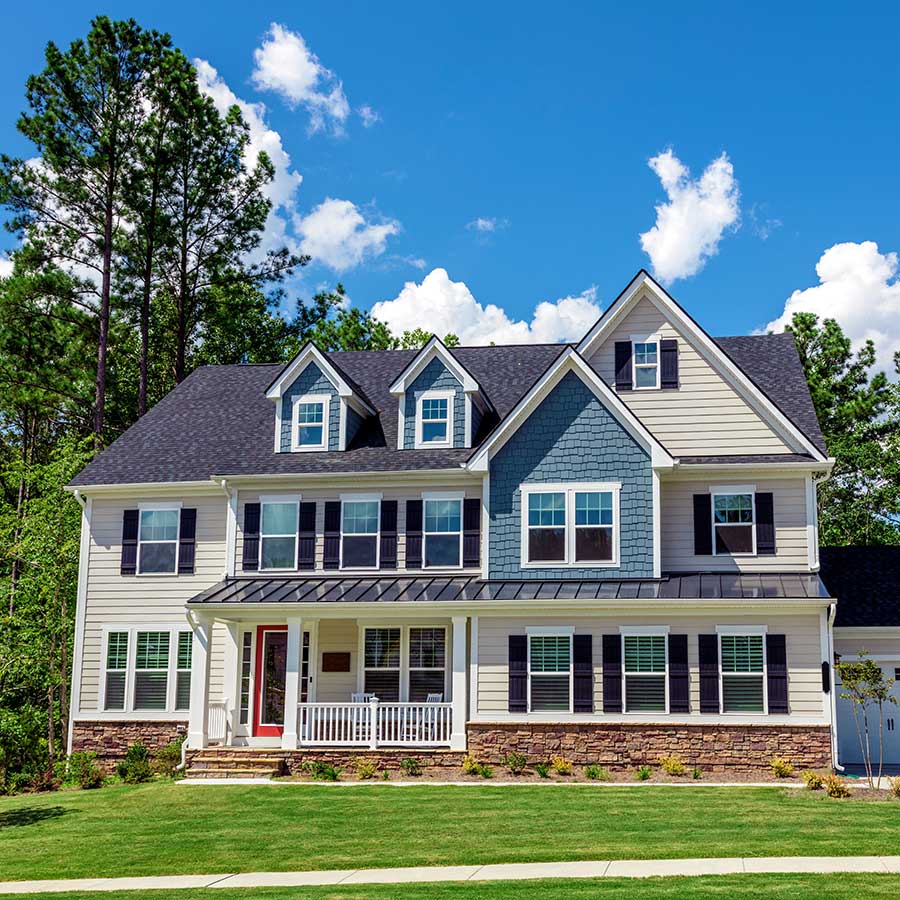 Example of a Colonial Style Home 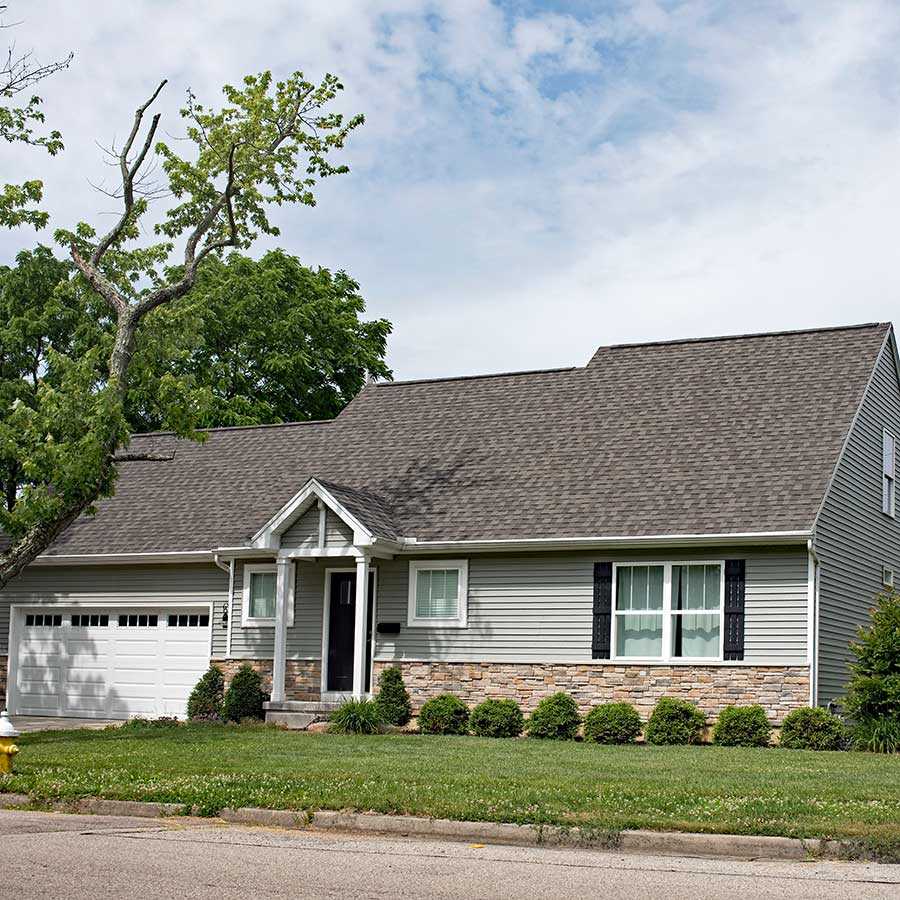 Example of a Ranch Style Home 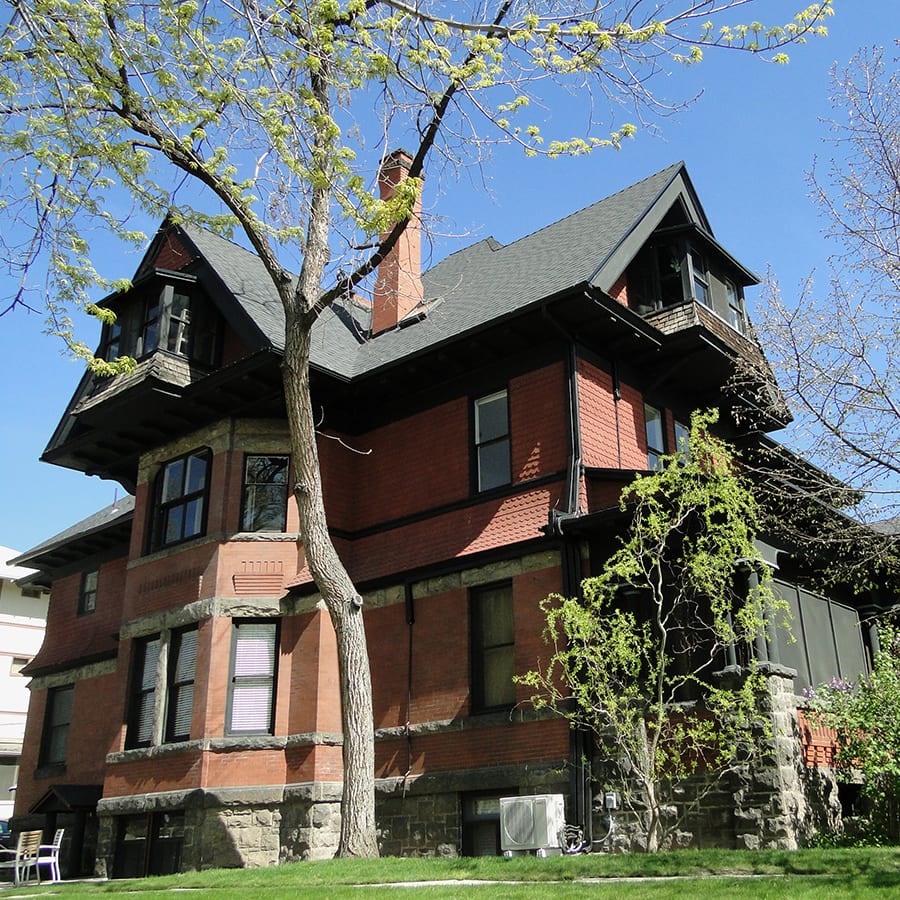 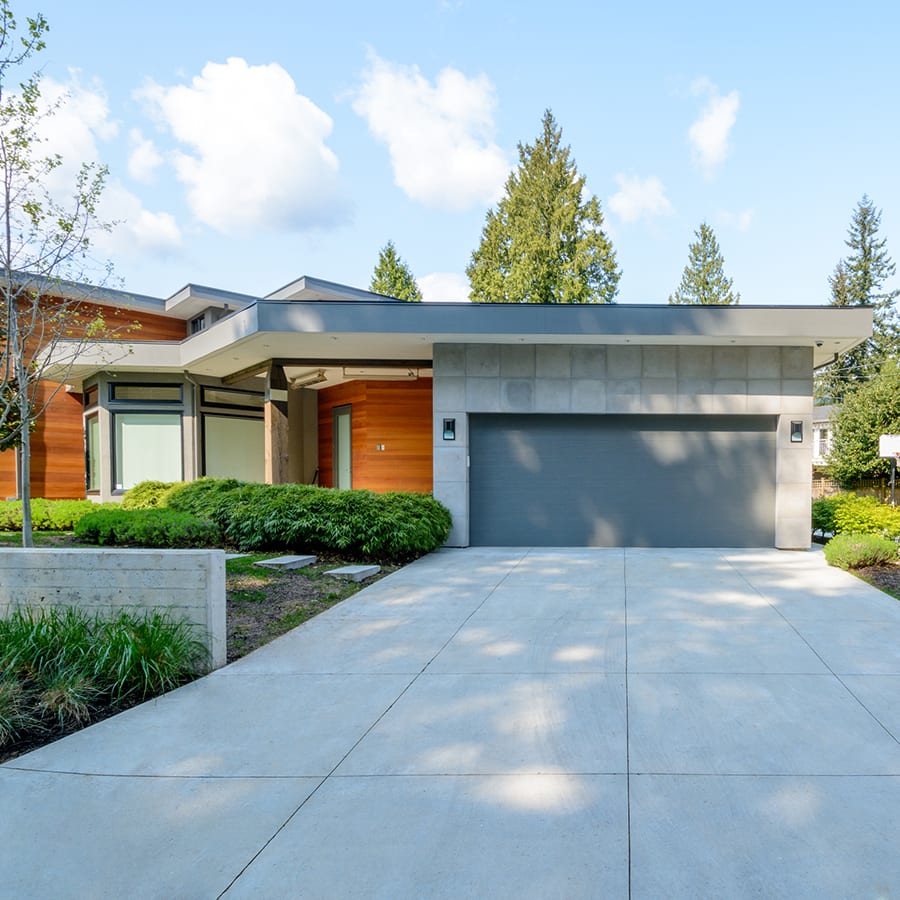 Lynx Mortgage Bank was founded by a small group of mortgage and financial professionals in Long Island, New York, seeking to offer customers a simple “no surprises” approach to the mortgage process. They offer a full range of products, from mortgages to home equity lines of credit.